In Google I/O 2013, Google revealed an IDE – Android Studio – especially designed for Android Application Development. That time, it was used by few developers for creating demo applications – nobody wants to share their application which was created using a beta version IDE, there was a possibility for getting stuck in mid of development because of problem(s) created by a beta release IDE.

Now, its been more than a year. And, Android Studio is still in beta phase, undergoing many updates and features are being added.

If you search for a problem related to new Android APIs then StackOverflow and related Google Groups are now suggesting solutions based on Android Studio.

From developers point of view, Android application development must be moved from Eclipse/ADT to Android Studio. It is high time to take initiative to adapt this technology rather than sticking to the previous one. One more clear reason is that with an update of ADT, Eclipse users feel some trouble and it takes huge time resolving that. Now, just think how much trouble have you undergone with this error?

Android ADT version required 20.0.0 and above

Right now, Android Studio is offering many features that Eclipse fails to provide. Some of them are 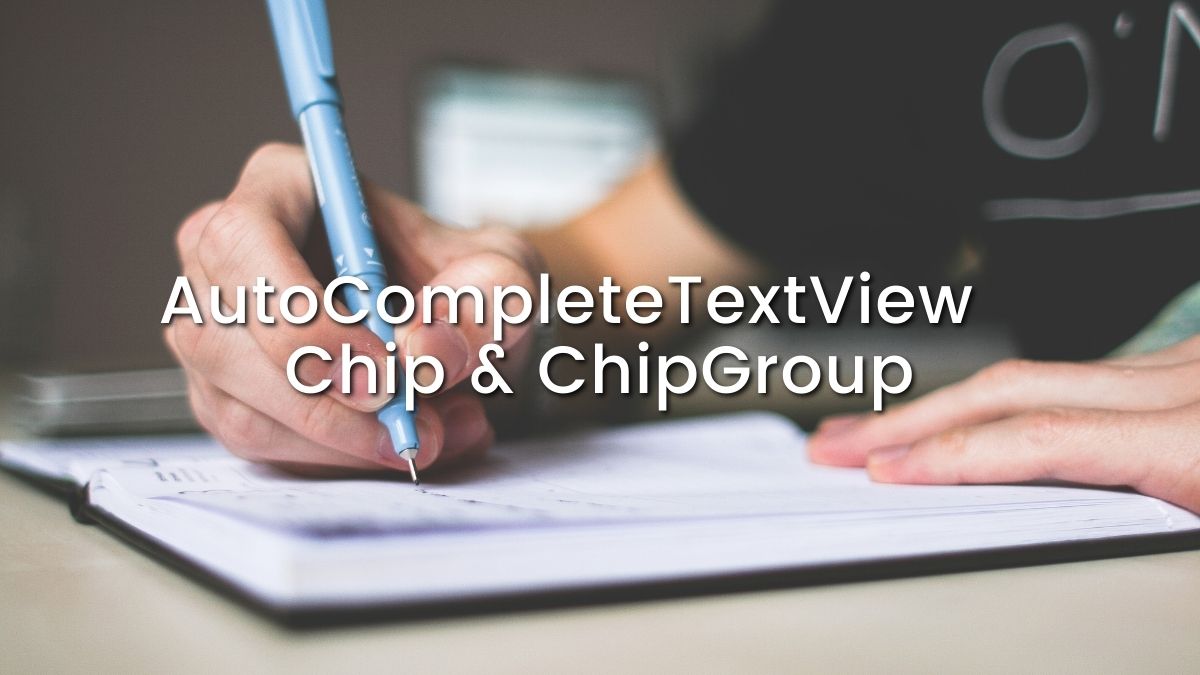 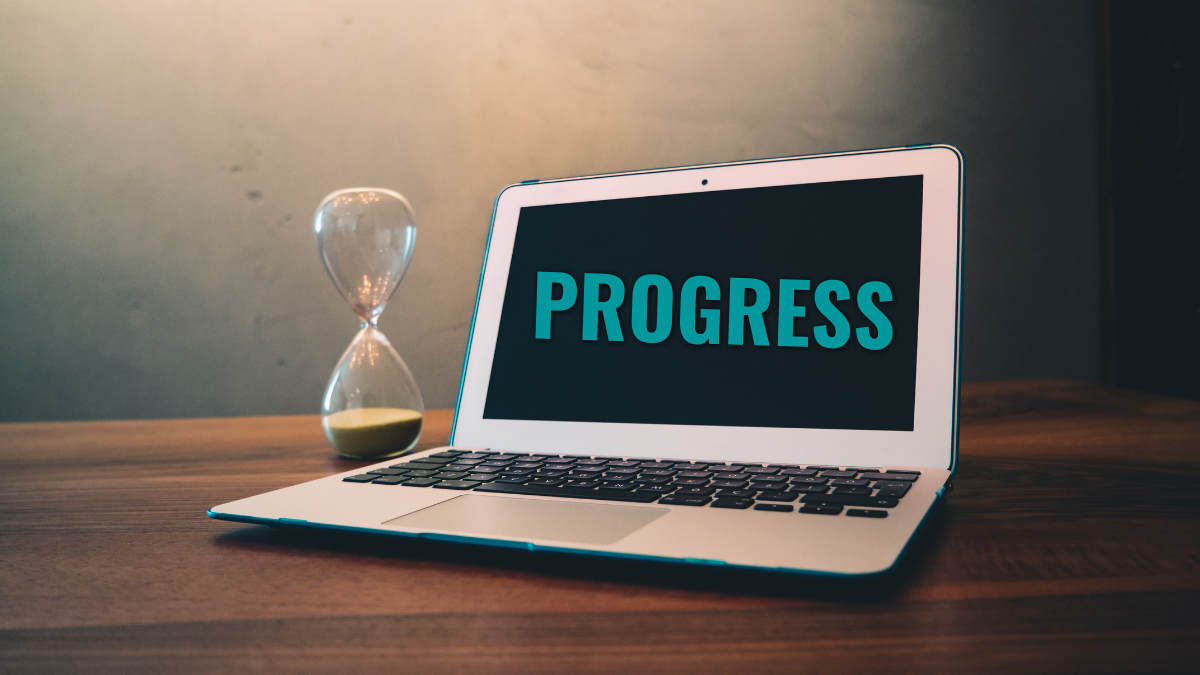 The scenario is to display progress in a ProgressBar and the percentage in a TextView. Once the download is complete,… 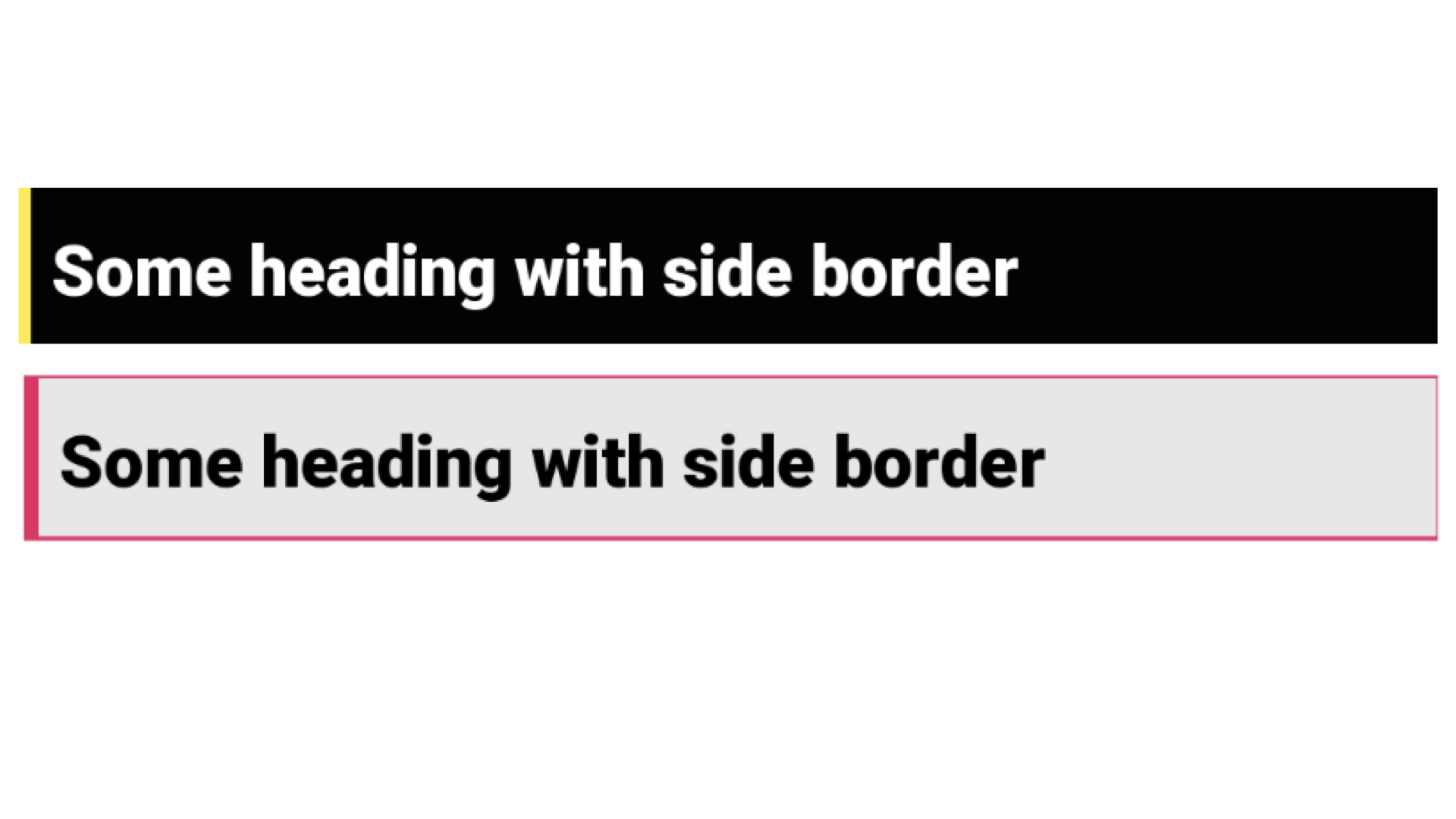 At some point there is a need to display a layout with border(s). And sometimes the border is required in…